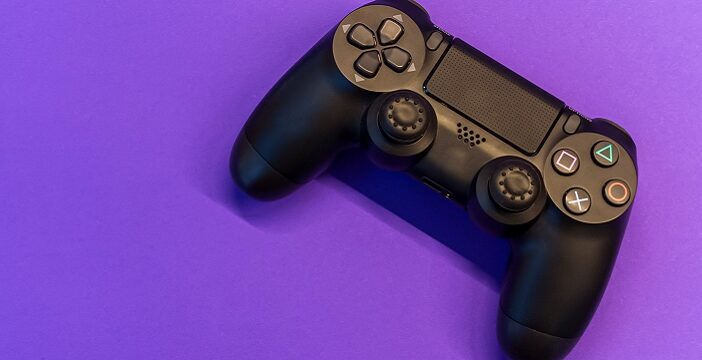 No matter how long you spend exploring open-world sandboxes, racing sports cars or matching coloured fruit, it is always nice to switch off and get away from the real world by diving into a virtual one. And in the era where technology reigns supreme, it is practically impossible not to find a videogame to suit your taste, and which has been translated into your language – although obviously this is less of an issue for us English speakers!

Here at Wabbit we have made it our mission, dedicating ourselves to the translation and localization of computer and video games from English and the other major European languages into Italian. Over the last few years, we have managed all product types, from AAA games to mobile games, taking in RPGs and racing games.

But what precisely does videogame translation – or better, localization – mean?

Translation is a process through which a language product is transposed from a destination language to a target language, with the goal of trying to best preserve the meaning in order to create an equivalent text.

To create a good translation, it is important to read a lot to be thoroughly familiar both with the linguistics and the culture of the destination language – the latter being particularly important for localization.

As the name implies, localization (or l10n, where 10 represents the number of characters between the two letters) is the process of translating a product for a specific locale, thus adapting the product to the conventions of the target language and culture.

The main difference between translation and localization, therefore, is that in localization the meaning you are trying to convey through translation is reworked and adapted to a specific cultural and linguistic environment – the destination one.

The scope of localization is therefore commercial in nature, as the product in question must be adapted to the requirements of the destination market in order to also be sold in places other than those for which it was created. Above all in today’s globalised world, this implies a large variety of products to be localized: web sites and pages, software, instruction manuals, online guides, mobile applications, marketing copy, videogames, films, TV series and so on.

Given this variety, different tricks and strategies are used for each localization process, always keeping in mind not only the client’s guidelines, but also the requirements of the product’s end users. There are some recurring elements requiring localization, such as:

Although it’s rude in most countries to ask people their weight, the answer to this question would most commonly be given in kilograms. Of course an American would give you an answer in pounds, but in Britain – although officially a metric country – most people will tell you their weight in a unit called stones! Many won’t even know what this means, as they just read off the scale, but a stone is fourteen pounds, or a little over six kilograms.

Even how we read differs, with European languages written from left to right, and most Asian ones from right to left.

All this goes to show how cultural or linguistic references must be localised, as if translated literally, they may not be properly understood, be superfluous or even create problems.

What we have said to date also applies to your (and our) favourite videogames, for which we usually talk about localization rather than translation.

Like for all other products marketed internationally, localization is key for videogames too, both for the user interface and any in-game dialogue/text etc.

Take the Ni no Kuni series of videogames. In the dialogue in the original Japanese version, the fairies in the game speak a regional Japanese dialect. In the English version they speak with a Welsh accent, while in the Italian version the Roman dialect was chosen! Whether or not you agree with this choice, the effect obtained was the same as in the original videogame, making the fairies immediately recognisable without compromising understanding.

Videogames often feature cross-media narratives, in other words narration over multiple channels: this means that the products must be linked together and the localization must therefore be consistent. If a videogame is taken from a book, a comic book or a film which have official translations, it will be necessary to make reference to these translations to ensure that names, recurring phrases and expressions etc. are localised consistently.

Videogame localization means adapting a product to the conventions and requirements of a specific market and culture.

We mustn’t kid ourselves that localization is an optional element of a videogame. On the contrary, just like the graphical and gaming performance, the plot and variety of content, good localization plays a fundamental part in making the game more enjoyable and ensuring its commercial success!